Oxtongue Lake is an in-stream lake situated in the northern most area of the Township of Algonquin Highlands and is the last lake before reaching the west gate of Algonquin Park.  It is a deep lake with excellent swimming and canoeing opportunities along its predominately sandy shoreline.  The lake is enclosed by large sections of Crown Lands, including Ragged Falls at the north end, Oxtongue River Rapids to the sound end, and its close proximity to Algonquin Park ensures a backdrop of wilderness pleasure that has inspired paintings and books over its many years. 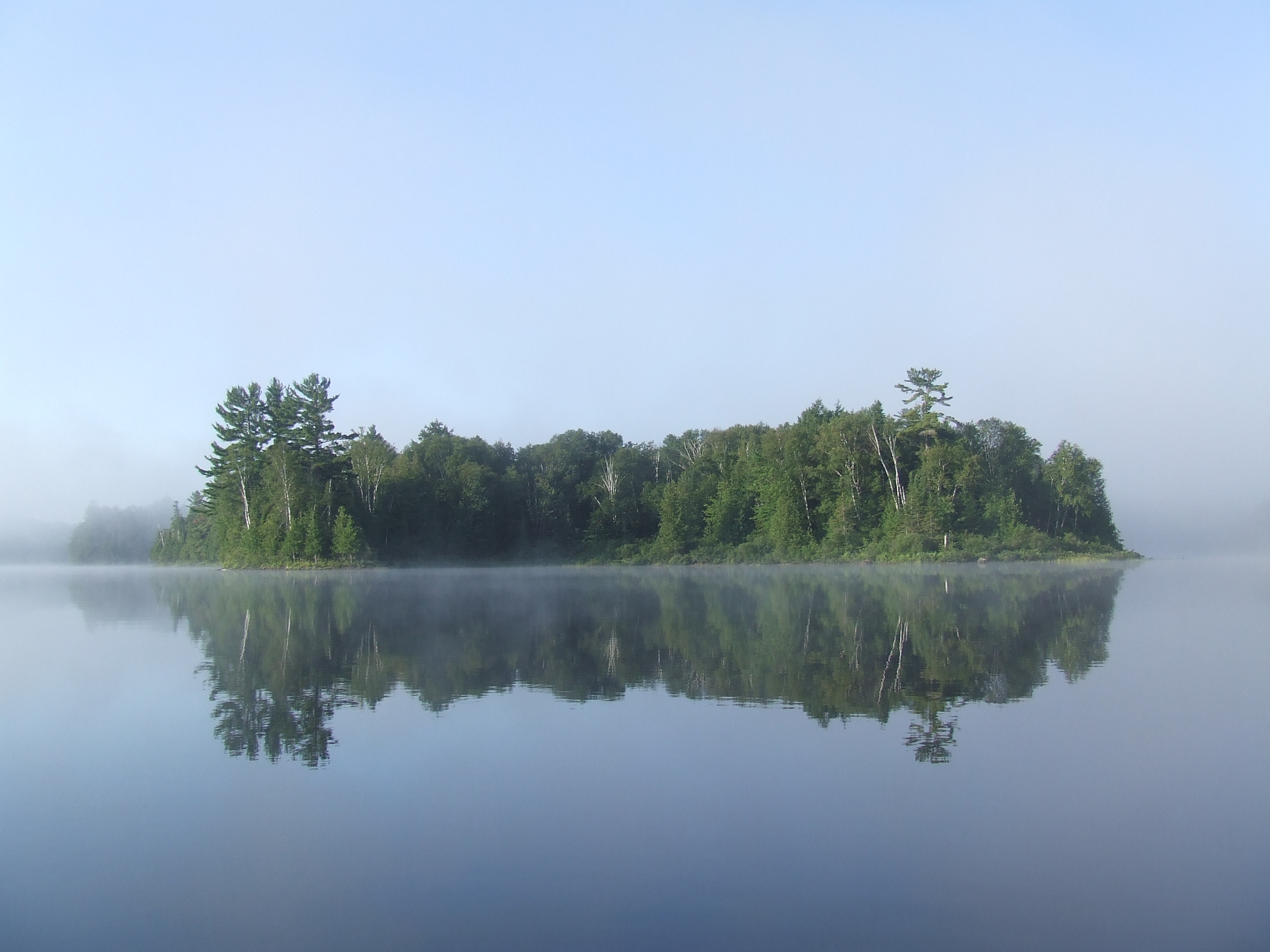 The first known explorers to the area were in 1826 when Lieutenant Henry Briscoe was sent by the military to consider building a canal between Georgian Bay and the Ottawa River to avoid troop exposure along the Great Lakes.  While the canal was never considered feasible, interest in future settlements remained and of particular interest were the huge strands of white pine.

The first survey however, was not until 1837, but Oxtongue itself was not named until an 1853 survey by Alexander Murray.

Logging brought much of the first settlers, and the area had logging runs from Algonquin Park through the Oxtongue River and Oxtongue Lake, ultimately with the goal to get to the Trent River Systems.  In fact, Ragged Falls was used as a log slide by Gilmour & Company Ltd. in 1983.   The site of Hubbel’s Mill which dated from the 1930’s to the 1960’s, which is still visible by the large clearing on the west side of Oxtongue.  The Mill was also a significant part of the lake’s history and impacted many of the local families.   Oxtongue’s first school house was a log building built in 1900 and in 1905 had 40 pupils but was eventually moved when Hwy 60 was built.  This Hwy 60 location, which eventually closed in 1966, is now our Oxtongue Lake Community Centre.

By the 1900’s people were staring to visit the area, not for logging but for its natural beauty and peacefulness.  Painters such as the Group of Seven and Tom Thomson were coming to the Oxtongue Area to use it as a backdrop for their canvas’.  Early cottagers at this time would begin to discover the region, and local lodges began to be built.